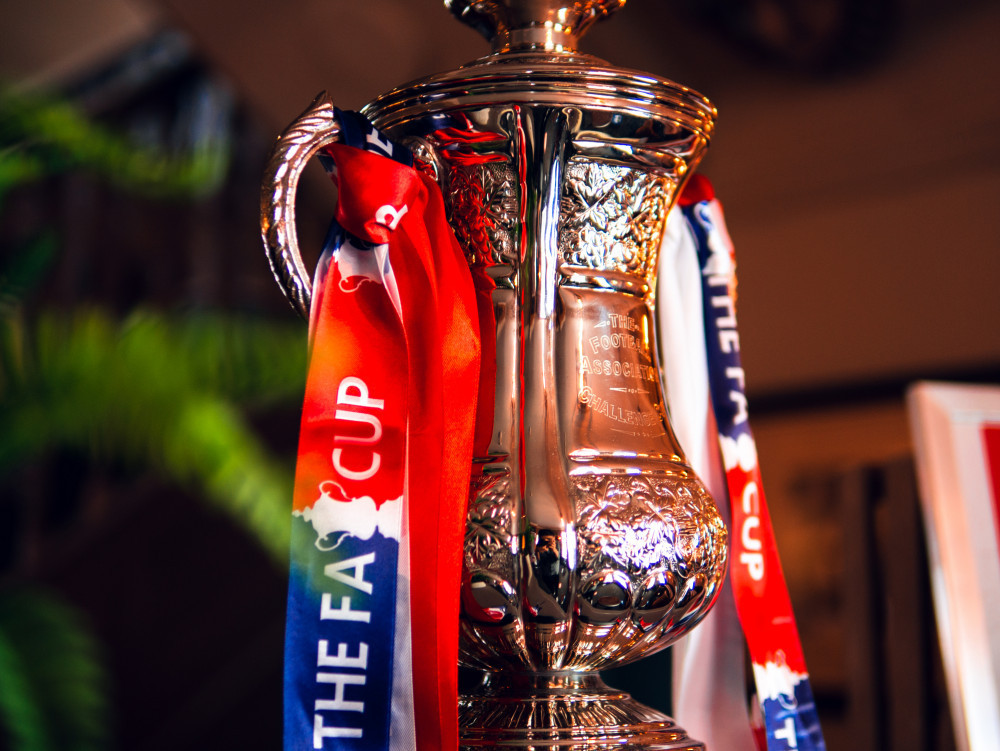 Coalville Town's FA Cup run ended at League One Chartlon Athletic today (Saturday) - as the South London side won the first round proper clash 4-1 at The Valley.

The BBC website reported, that Jack Payne struck twice as Charlton eased past the Southern Central Premier League side.

Payne and Jayden Stockley put Charlton in charge but part-timers Coalville, who are 91 places below their hosts in the football pyramid, gave the home side a scare when Ashley Chambers pulled a goal back just after the break.

However, Payne ensured there was no late shock when he made it 3-1 with nine minutes to go and a rasping drive from substitute Chuks Aneke late on wrapped up the victory.

Coalville keeper Paul White had already brilliantly clawed away a Tyreece Campbell shot when he was beaten by a header from the unmarked Payne in the 24th minute.

More slack marking from the non-league side allowed Stockley to make it 2-0 in first-half injury time when he headed home from a Payne corner.

If it seemed then that the result was already decided, Coalville rallied.

Attacking the end which housed their 1,670 supporters, Chambers displayed the quality that once saw him become Leicester's youngest-ever player at the age of 15, when he lifted the ball with casual ease over Charlton keeper Joe Wollacott after 52 minutes. 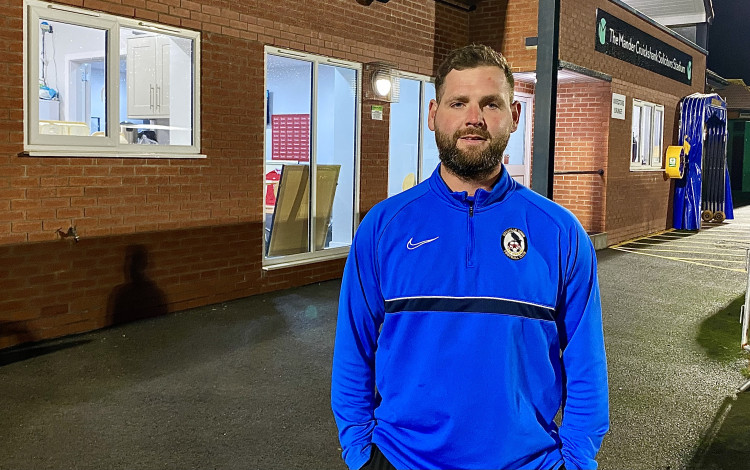 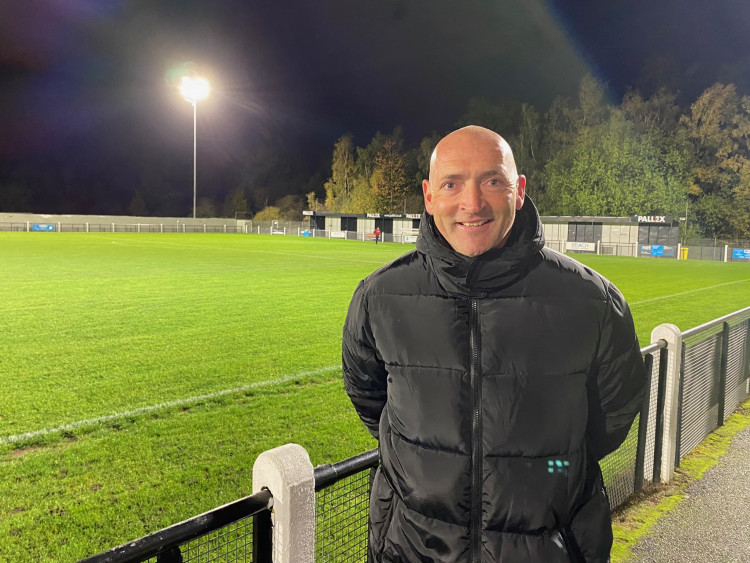