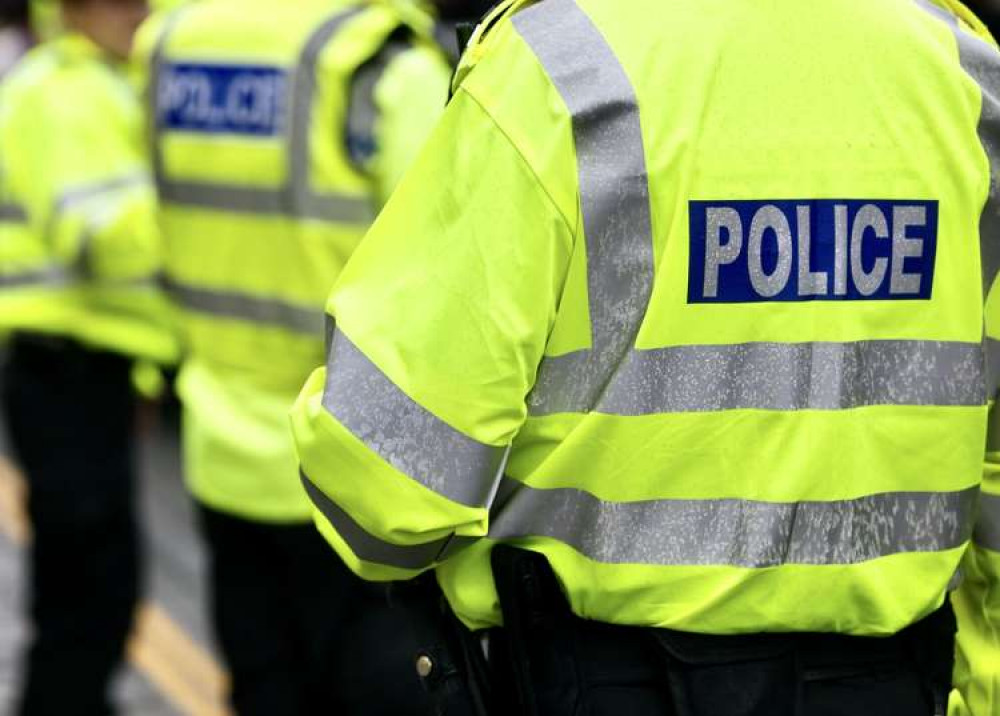 A 53-year-old man was arrested on suspicion of drink driving after a collision between a lorry and a pedestrian - which hospitalised a youth.

The Polish driver has since been charged with causing serious injury by dangerous driving, and driving with excess alcohol.

The incident happened on the A511 in Coalville on Monday morning and took place just after 10.40am on Stephenson Way.

Police have since confrmed that the pedestrian was aged 17 and the driver, Wojchiech Mazar, appeared before Leicester Magistrates on Wednesday.

A spokesperson for Leicestershire Police said: "The collision involved a HGV and a pedestrian.

"The pedestrian was taken to the Queen's Medical Centre in Nottingham where his condition has been described as serious but not life threatening/life changing.

"The arrested man, who was also arrested on suspicion of causing serious injury by dangerous driving, remains in custody."

The road was closed off by police following the incident.