The man was discovered in the City of Dan area of Whitwick. Photo: Instantstreetview

Three people were arrested by police after a man was discovered in Whitwick with a serious head injury which has left him in a critical condition in hospital.

Leicestershire Poluce detectives are investigating how the man came to be in that state.

An ambulance was called and the man was taken to hospital where he remains in a critical but stable condition.

A spokesperson for Leicestershire Police said: "Three people – two men aged 42 and 43 and a woman aged 40 - have been arrested on suspicion of assault and have since been released on police bail pending further enquiries."

Detective Inspector Esther Scott, from the force's Complex Investigation unit, said: "There is lots of work going on in the area where this man was found on Thursday evening, and anyone who has information – please contact us. 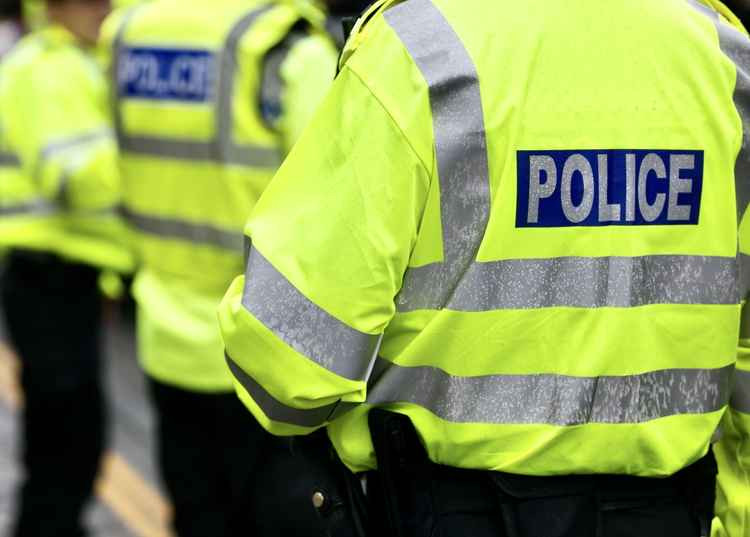 "We are piecing together the man's movements and we have been trawling CCTV and speaking to a number of witnesses.

"Anyone who was in the area at around 8pm, who may have seen what happened, we want to hear from you.

"If you were passing in a car and have a dashcam, that footage might be helpful to the investigation.

"Equally, if you saw something and didn't think much of it at the time, but in light of the information that a man has sustained a serious head injury, it seems like it might be important – call us. Anything, no matter how small, may help."

To report information to us, call 101, quoting incident number 671 of 23 September, or visit the force website HERE.