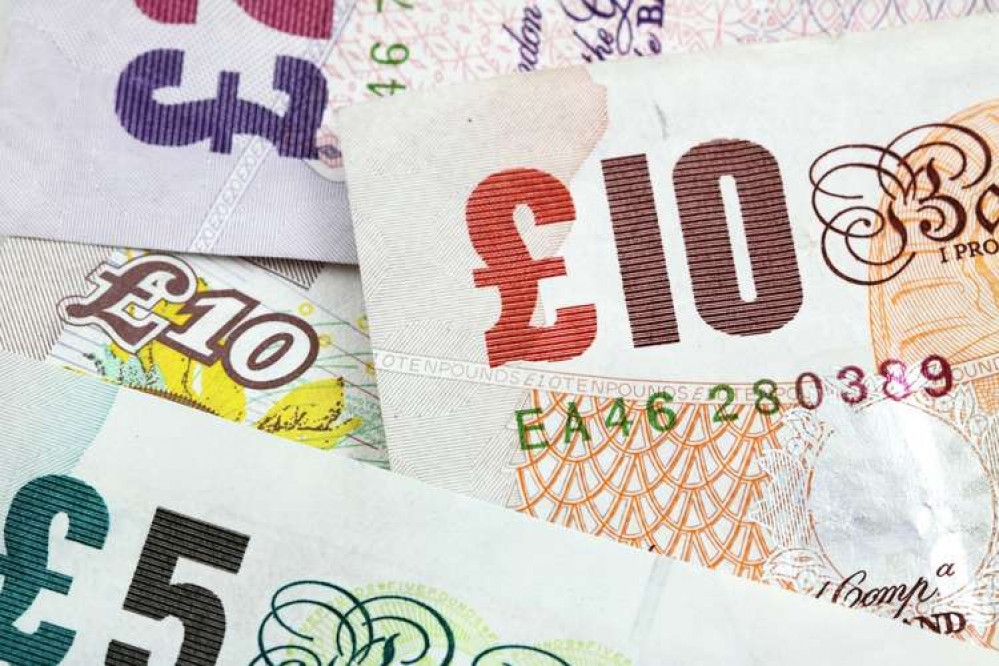 Leicestershire County Council says it is preparing itself to address 'extremely difficult' financial challenges caused by the continuing pressures of Covid-19, growing demand for services, and its position as one of the lowest funded authorities in the country.

The council's cabinet is due to discuss the latest position with its four year medium term financial strategy (MTFS) when it meets on September 17.

The council has previous said it needs to find savings of £80 million by 2025, with £23 million of that sum still to be identified.

It says the situation has been worsened still by the impact of the coronavirus pandemic on the national economy and the increasing costs of supporting growing numbers of vulnerable adults – particularly those discharged from hospital who need extensive care packages.

Current forecasts suggest the gap between the council's income and what it spends on services could rise by between a further £10 million and £20 million by 2024/25.

Councillor Lee Breckon, cabinet member for resources, said: "We are having to navigate an extremely uncertain position and we are under no illusions about the scale of the challenges we face.

"Our careful management of taxpayers' money over many years has put us in a better financial position than many other councils to weather the storm but it is becoming increasingly harder in the circumstances we now face to balance the books in the longer term.

"We will continue to press the government to deliver a fairer system of funding councils which does more to help those like Leicestershire that are near the bottom of the pile."

Mr Breckon added: "Supporting the NHS during the pandemic has been the right thing to do and funding has been gratefully received.

"We continue to work with partners in the NHS to ensure that continuing funding is received to match the increased expectations of discharge times.

As well as the impact on its day-to-day revenue budget spending, the council faces growing pressure on its multi-million pound capital programme.

The capital plan aims to deliver major infrastructure projects in Leicestershire over the next four years and costs are expected to rise by £35 million over that period, with the possibility of further costs.

The council says it is planning a review of its MTFS over the autumn before it carries out a public consultation on its next proposed budget review in December.