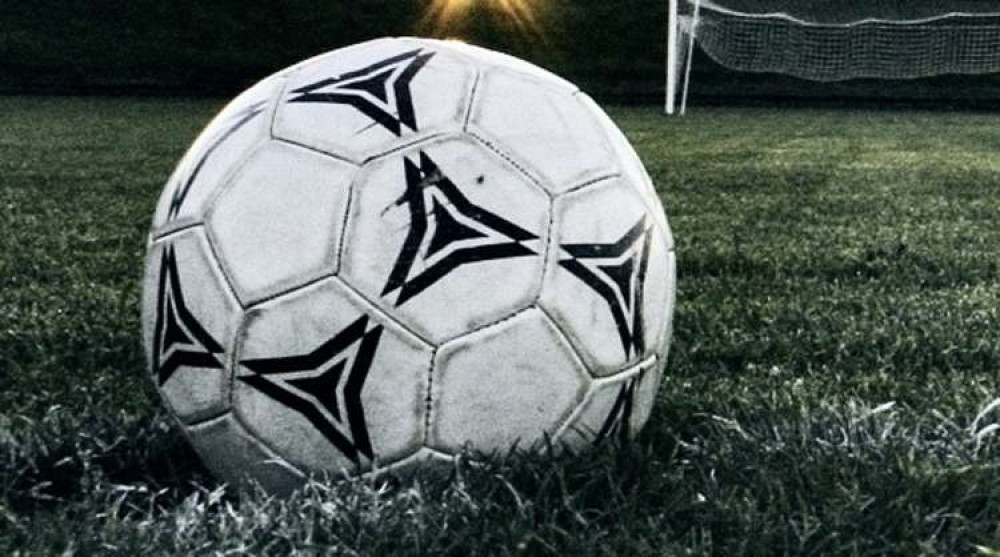 The Ravens chairman Glyn Rennocks says he and Stevens are on the 'same page' as they emerge for a full season emerging from the Covid pandemic.

Full details were released on the club's official website which said: "We are delighted to confirm that manager Adam Stevens has signed a new two year contract with Coalville Town Football Club.

"Adam, who had a successful spell away at Grantham Town is now starting his fourth season back with the Ravens although only one has actually been completed where we finished a point outside of the play-offs three years ago.

"He is widely known as one of the best and most respected managers at this level due to his teams high tempo, high pressing style of football along with the squad togetherness he breeds."

Rennocks added: "It's been a long, extended summer which has given us time to assemble and tie down a very competitive playing squad.

"Discussions with Adam took place in the background but there was no immediate rush as both parties were always on the same page.

"We are now so pleased that he has put pen to paper on a new two year deal.

"I would also like to say how happy we are as a club to also keep his backroom staff of Danny, Sean, Kev, Stuart, Kirsty & Andy across the coaching, physio and scouting departments."

Coalville: Community store in Whitwick has a new look after investment of more than £100,000